Turn out the lights... 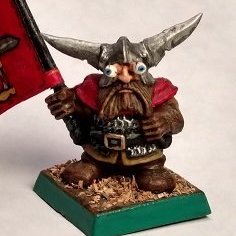