wdmartin - not so much "show off" as "stuff done" 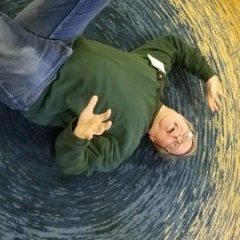