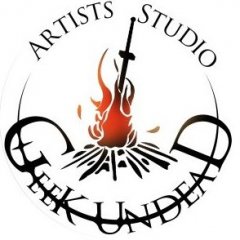 By BlackDiceDavid,
December 29, 2013 in Tips and Advice: Sculpting