High Adventure in a World of Magic - Dai-Mongar Paints HeroQuest 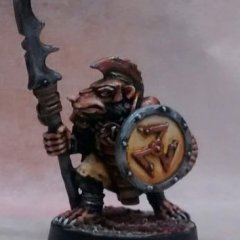 By Dai-Mongar,
December 6, 2014 in Works in Progress: Painting