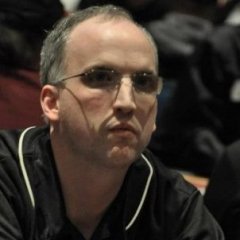 Here is the thread for showing our Bone 2 Shipping Excitement!   Got mine unpacked and a few things looked at so far.   The opening of the big box. http://www.dropbox.com/s/jrulinraihknunc/2

Pictures from my visit to Reaper and the little tour we got of the assembly line area for fulfillment  Spoilered to save space    Khanjira anyone?       DDS2         For those of us that

Siri! Do you realize what you caught on camera!?