Time to fess up: What was your final Bones 3 total? 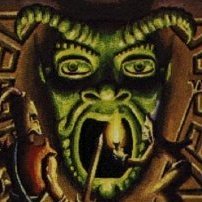