Advanced Songs of Blades and Heroes? 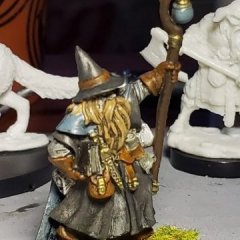