Lost Mine of Phandelver

You cover the wagon quite well & the oxen are happy for the grass.     Updated marching order:   Eldric (lead) Ellindar Nyssa (middle) Pimorin Jack (Rear)   List ok with everyone? If no 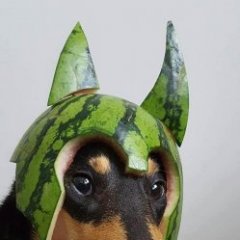 Nyssa is still in the middle of the group.....mostly hiding behind her shield.