Making a modular, collapsible 10mm City for CAV in an evening 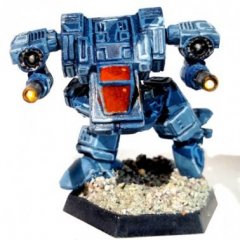 By Guyscanwefocusplease,
November 28, 2016 in Conversions, Presentation, and Terrain