How Do You Carry Your Minis 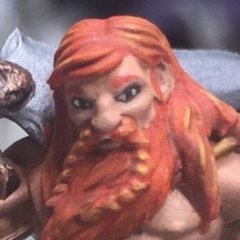 By Jeepnewbie,
May 20, 2017 in Conversions, Presentation, and Terrain