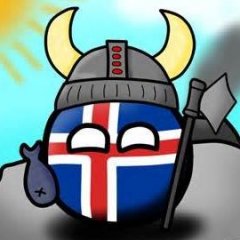 A very common question...and one you will literally hear a hundred different opinions about.  Most people will probably say they can work with either, many have a preference as to which kind, some are

Yep. Both have their strengths and weaknesses.    If you are painting for play or new to painting and want a lot of figures to practice on, I recommend Bones. Especially for demos and conven