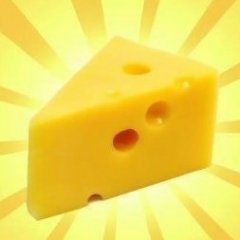 If we get a female driver I will paint her outfit in red blue and gold, put her on a flight base, and she will be Wonder Woman in the Invisible Jet. :)

To add to the IMEF idea, if some lady troopers get made, please make 'em look like the same unit. The current lady sniper doesn't have the same uniform/armor as the rest of the squad. 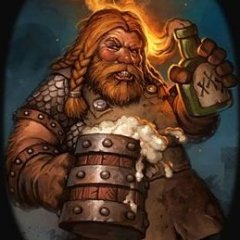 Goblins in modern clothing. The would make an excellent gang.