Are the reaper clear paints similar to tamiya's? 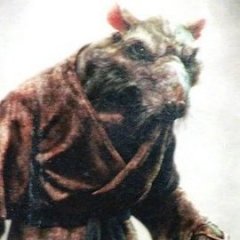