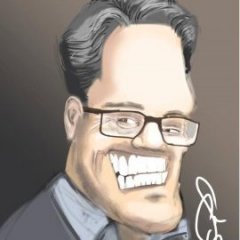 By Liverpuncher,
November 9, 2017 in Kickstarter