Wizard in a Jar, Advice? (WIP) 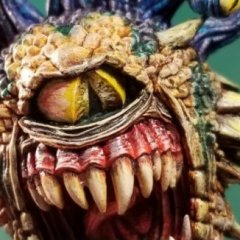 By JGroeling,
December 3, 2017 in Works in Progress: Painting