Help with a hag bargain 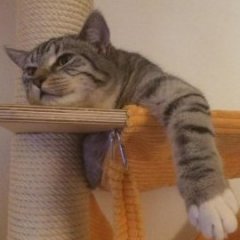