What Board Game Did You Just Play and How Did You Like It?

In my childhood it was a common practice for my family to play board games on Boxing Day.  In more recent years I have developed a more-or-less annual tradition of playing a solo game of Dungeonquest.

I played Wingspan  at the convention yesterday.  I was a lot of fun - really pretty pictures of birds, with fun details like scientific names, habitats, diet, and wingspan in cm. only 3 of w 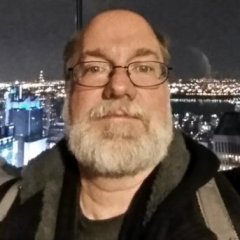 I just played Terraforming Mars.  This was the first time through it for us.  It started a little bumpy, but we got the hang of it.  terraforming was proceeding nicely until some bozo dropped phobos o