By Carnacki the Ghost Finder,
June 19, 2018 in Kickstarter 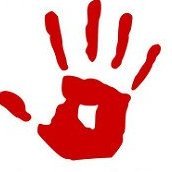 If I buy this I'm going to keep it hidden, paint it when noone is around, and then volunteer to DM the next time either of my groups finishes our adventures... and lead up to a big boss fight at the e