How to cover bases on these minis? 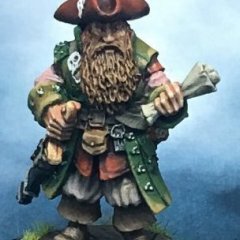