I have hobbied! Bones IV Wraiths 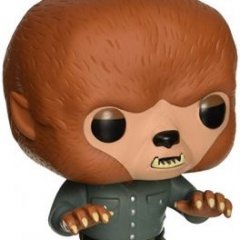