I want an Aasimar, I don't wanna buy it! (Simple conversion) 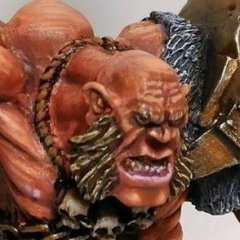 By Cicciopiu,
August 15, 2019 in Works in Progress: Painting