BT's Sword, Sorcery & Weird Fantasy campaign (AKA help I'm in over my head) 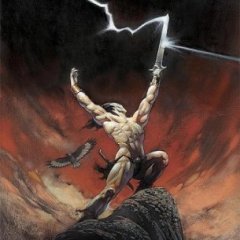 By BlazingTornado,
August 17, 2019 in General Fantasy