77323 Blighfang (or, Wulf doesn't need much encouragement to paint another dragon) 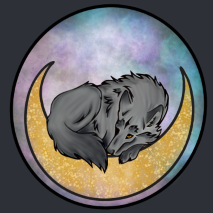 By Cygnwulf,
October 21, 2019 in Works in Progress: Painting