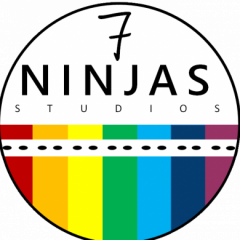 By 7Ninjasinatrenchcoat,
October 24, 2019 in Off-Topic Rampancy