How to make a helmet/mask 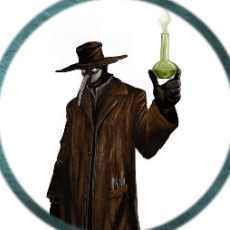