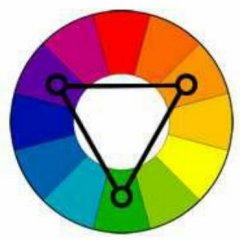 Okay, Day 2 update: This went through A LOT of iteration. The main issues that weren't working were that we wanted the bent leg to feel like it was out and raised like she was showing off the leg

Sorry I didn't get around to posting the final render of this last lady of the evening.   I wanted to talk a little bit about why this last figure took so long and demystify the work

Hey guys! Okay, so I wrapped up this Orc Doxie today. When all the big construction decisions and head are already finalized the only thing left to do is render. This is a time consuming process but a