3D printing - Which printer, why, and should I even? 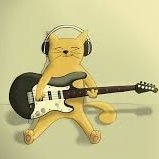