Are you a “guest player” or a “host player” in your gaming? 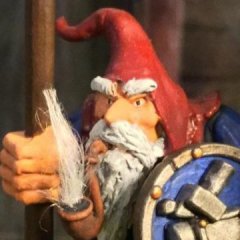