Arakoth, the Avatar of Lolth 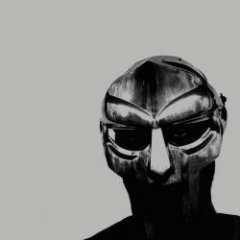 By ShantyShakin,
September 25 in Show Off: Painting