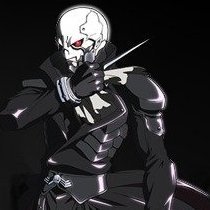 By MaskedRiderChris,
October 27, 2021 in The Gathering