Bring Out Your (Old) Lead! 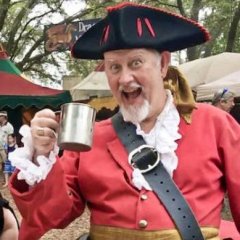