About customer service and missing parts 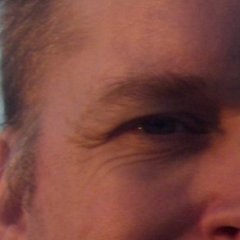